by ipeckhamPosted onSeptember 13, 2017
We wake at 7:30. I take care of a few emails, correct some things in my last night’s blog, walk Lola, and we’re off by 9:00, our usual time. No restaurant at the hotel, so I’ll find a place on the road. 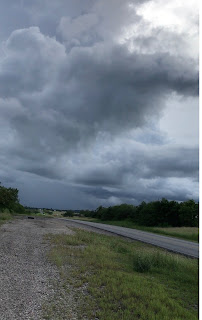