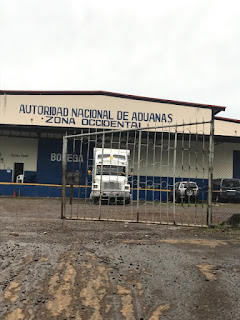 GoTo: Personal Writing in the Classroom: Day 5: There Is Always a Story

One Reply to “Day Four: Don’t Drive to Panama”