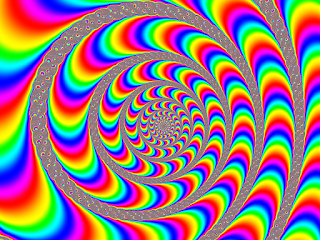 Following my last post, I had a conversation with a close friend–one of the most intelligent people I know–about who cares what you think? She said something about how most people’s self-oriented thoughts are boring. We were talking about memoirs, the essence of her claim being that the only memoirs worth reading are those written by people who have gone behind the veil.

I don’t know where to go from here. Who has and hasn’t been brainwashed–and who’s washing our brains? On the surface, it seems as if people who read and have been perhaps super-educated are those who might have evaded the washing machine. A book by Jeff Schmidt, Disciplined Minds, challenges this assumption of educational-privilege. Schmidt, a physicist, argues that the more degrees you have obtained, the more you have been washed. He makes a good case. The more degrees we obtain, the more we benefit from the existing order–and consequently, reinforcing that order to maintain our privilege.

These are random thoughts. I don’t expect anyone to take them seriously. I think, however, that if we find a way to encourage and listen to the voices of the disenfranchised, we might move forward rather than running in place.