by ipeckhamPosted onApril 20, 2015
I recently had a conversation with a good friend, also a writing teacher more traditional than I am–but her mind is open. She was somewhat gracefully challenging just about everything I was saying about teaching writing effectively. 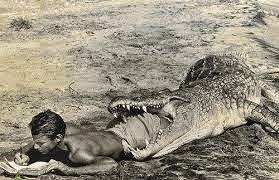 I have made most of these claims on this blog: grading essays is counter productive (and socially reproductive); student writing should be authentic, real communication of writer to reader and reader back to writer; writing as performance, particularly in a testing situation, is testing something far other than the writer’s ability to write; argument as a genre is class-based (and probably gender and race); rigor is a male fantasy—I had better stop here.

In our conversation, it seemed as if I were an idiot, just positioning myself in opposition to any generally accepted verity.
I have in the latter stage of my career acknowledged that I seem to think differently—a disposition probably influenced by my defining years in the sixties when thinking differently was thinking the same, or perhaps by my full-court resistance to authority, personalized in my battles with my father, a psychologically damaged World War II veteran who wore his uniform in death.
But I rescued myself from the entirely outlier position by thinking about the “other” tradition I have followed, educators who have challenged traditions: Bishop Whately, John Dewey, Fred Newton Scott, James Britton, James Moffett, Paulo Freire, Ira Shor, Ken Macrorie, Lucy Calkins, Peter Elbow, Don Murray—and Mike Rose, the subject of this post.
There are of course a host of contrarians I have left out in this list—but I am locating an alternative pedagogy within a tradition of writing as joy, as a way of discovery, of becoming, of communicating—not writing as a way of showing teachers that you know something and how to reproduce your knowledge formulaically.
I just finished reading Mike Rose’s second edition of Why School?  As always, Mike writes with voice. He is there, inside his words—a person who has found his life in a personalized theory of education. As all of us who have read Lives on the Boundary know, Mike’s theory of education is intensely grounded in his experience of moving through literacy from an underclass to an overclass.
I realize that my nouns might raise hackles, but neither Mike nor I will back off from our experience: we both came from solid working class and have moved into the academic upper-middle class; we both know the particular advantage of finding a vocation that is our avocation, our work and pleasure being one. I don’t think either of us shirk from recognizing that that privilege is a consequence of our having worked our way into the educated overclass.
This overly-reflexive analysis is a poor introduction to Mike’s second edition of Why School?, a book I recommend along with all of Mike’s other books and standards like Moffett’s Teaching the Universe of Discourse,  Bowles and Gintis’ Schooling in Capitalist America, and Shirley Brice Heath’s Ways with Words.
The threads in these books challenge testing, education as preparing students for their professions, and education as an assembly line production of the “educated” worker ready to hit Wall Street. Rather, they follow Dewey, who argued that education should lead toward self-sponsored education, the love of learning discovered though educational experiences sponsoring that love. 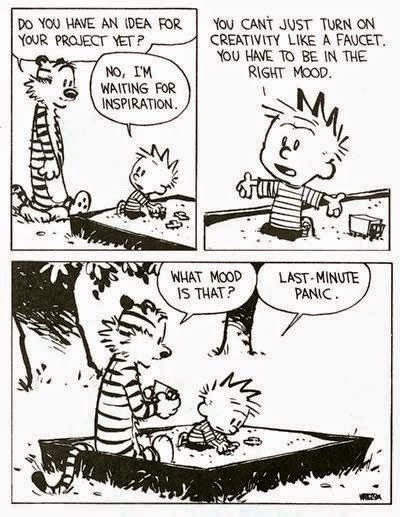 Mike’s latest book is squarely in this tradition. We need to listen to his voice when he analyzes the intellectual instability of the current testing obsession, which he tracks from the No Child Left Behind, the idiotically named Race to the Top, and now the Core Curriculum (he might have tracked back to the Minimum Competency Movement—he’s old enough). Rather than teach students how to score well on tests, he says, “A good education helps us make sense of the world and find our way into it.” Throughout Why Schooling, Mike celebrates the joy of learning, of searching, getting information from others and layering that information into one’s own conceptions.

I don’t agree with all that Mike argues in this book. I at least wonder about the degree to which we should spend class time teaching students how to accommodate bad teaching/rhetorical situations at the expense of promoting a love and joy of writing. I would like to see Mike write more about this love rather than situating writing instruction within academic expectations, many of which seem downright silly to me, but this is a small critique, one raised before in this discussion (see John Trimbur’s critique of Lives on the Boundary and Ways with Words).
I hope many of you will read Why School?  As with all of Mike’s books, the words slide right by the reader—and I think this is the best kind of writing, rather than writing that calls attention to itself . The reader doesn’t have to fight against the text. If we could teach all of our students to write like Mike rather than (fill in your favorite over-the-top theorist), we would have something.