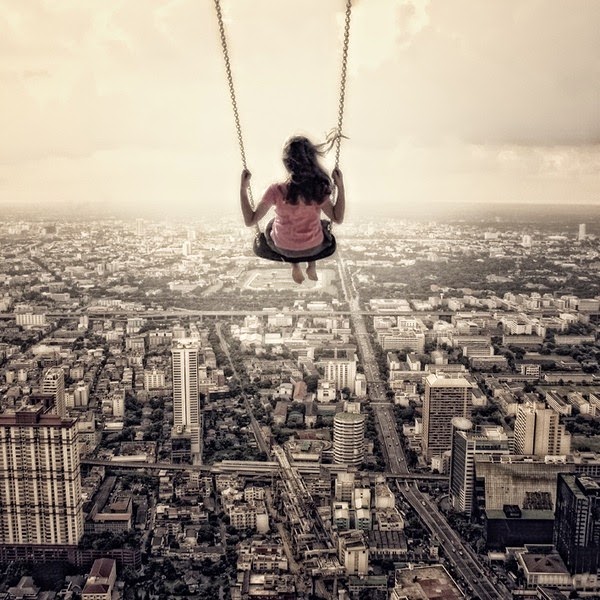 I have to admit: I have become addicted to numbers. I write somewhat regularly on this blog because I like seeing the numbers of people who read it. In many ways, this numerical feedback is more important to me than feedback I get from having articles or books published. I know that this admission undercuts my almost unrelenting attack on the grading phenomenon–that my addiction to the number of readers is only a minimally disguised addiction to grades.

I could reflect and even undercut that admission, but I don’t want to go there this morning–I want to go to a different place, the more serious reward for writing, the reward of having explained what was only half-thought in my head. I had a bad night last night–I found out that my dog very likely has cancer (he’s being tested further today to determine what kind). So during the many times I was awake, I thought of all I wanted to write on this blog–one of my ways of not thinking about what I don’t want to think about. If I wrote down everything I thought, you would still be reading this tomorrow.

I’m going to try to stay with two topics: “embodied” writing and maybe get back to grading student writing. I’ve been struggling through Laura Micciche’s Doing Emotion lately. Much of what she writes seems important to me–particularly in these days when I’m dealing with Ali’s cancer.

There was quite a bit in her book that I would challenge as a model of effective writing instruction (a bit too much time on having her students perform rather than write and respond to each other), but I think the gist of her treatment is both subtle and important. Writing, reading, and emotion–they are linked actions with the illusion of stasis–it is perhaps that (textual) illusion that allows one to “grade” or freeze a text. Micciche took a few chapters to make her point and I’m having a difficult time reducing it to my own meaning–but it is what I feel. This feeling, this emotion of writing is what draws me forward, draws the words out of me. In his recent article on James Britton, Russel Durst  describes Britton et al.’s belief that expressivity (there, I did it) is the matrix of all writing. Writing springs from the urge to “say,” which is perhaps the obverse side of being “said” (Freire would say, being a speaking subject rather than a said object).

I have used writing to write my way out of my wife’s early death. I use writing to write my way out of bad situations and into ways of imagining new ones. Writing for me is a way of becoming. A little later, it might turn into numbers. Ok: I like the numbers. But really, I like writing what I have half/thought/felt. Micchiche has something right, although I think in order to get published, she overly intellectualizes a simple truth about writing: writing and feeling are inextricably linked (even in the pretense of the writer not-feeling) and dynamic. I could write here about what I feel about the possibility of Ali dying as other dogs and people have died, but something blocks me–I think, too much emotion.

2 Replies to “On the Possibility of Losing a Dog”